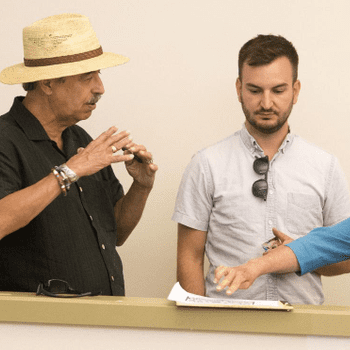 What questions, concerns or suggestions do you have regarding your community? You ask and our reporters will work to bring you the answers.

Hi all, welcome to NABUR's new and improved website. It's now easier than ever to find and start discussions about all things North Central Washington.

There are a range of groups to join in the left-hand menu. One of my favorite new groups is called Good News, where I just posted about my weekend trip to write about The Lavender Man. You can check it out here.

Have questions about the site? Just let us know!

I've lived on Western Ave. in Wenatchee for just about a year, and I've been really bothered by the incredible amount of cars that have modified, ultra loud exhaust systems. They go by at all times of the day and night, and make if difficult to really find any peace. Some are so loud they shake the whole house. My wife and I wear earplugs to sleep and we bought all new noise reducing windows too, but neither block the the sound from cars with modified exhaust, its just so loud. I found out that the people who lived here before me moved because of the noise. Most of my neighbors have young kids that cannot sleep well, and they are planning on moving. But the more I talk to people around town, its not just Western Ave., it's almost any street that is not a true side street. I have talked to the police numerous times about enforcing the Washington law stating: "modify the exhaust system of a motorcycle in a manner which will amplify or increase the noise emitted by the engine of such vehicle above that emitted by the muffler originally installed on the vehicle". However, apparently it is "too difficult" to prove, so they do not even try. I feel like this culture of modifying cars to be loud is increasing in Wenatchee, which makes it a more difficult place to live. I think it is mainly young people who think these cars are cool and... (More)

Liked by Cindy Leichner and 5 others

The hunt for morels

I was at Pybus Bistro last night and saw they had an early-season delivery of morel mushrooms on the menu. Anyone had any luck with their morel hunt this spring? 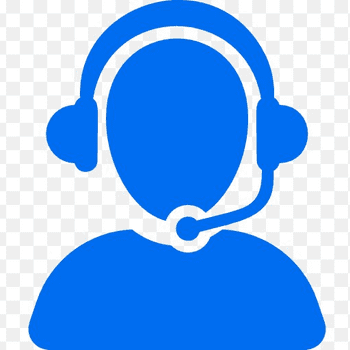 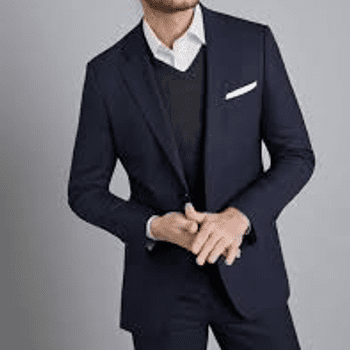