What type of firework ban would you like to see?

Liked by Davis Love and 1 other 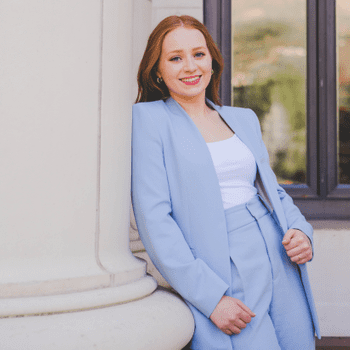 Sydnee Gonzalez Staff member
10 months ago
The East Wenatchee City Council tabled a vote on a ban for the Fourth of July but not New Year’s earlier this week. That's after previous ordinances on the matter failed to pass. Read more here: https://www.wenatcheeworld.com/news/east-wenatchee-city-council-tables-new-fireworks-vote/article_964b13c4-b5bb-11ec-8660-57e70236c0e4.html
0

Randy Agnew
10 months ago
I don't think you're going to get a truly representative vote here from the 20 people that actually post on Nabur. But I think the fact that the previously proposed bans have failed to pass and the current one was tabled is accurately representative of the majority of East Wenatchee residents. If East Wenatchee, (or any other municipal organization) really wanted to accurately represent their citizens on this issue, they could put an option on the regular November ballot and let the people vote on it.

Unfortunately, logic doesn't determine most peoples feelings... especially if you throw the word "safety" into the question.
0

Replies are for members only. Login or sign up for free with NABUR to view the conversation!